Our people will give you their very best: years of carefully built real estate and business expertise, creative and proactive solutions and our dedicated attention to you, our client. Our attorneys have built their reputations on educating clients about real estate and business transactions, and they take a traditional approach to service, establishing a personal connection with each and every client. Our attorneys and paralegals utilize the latest legal technology to not only keep themselves informed with trends in the law, but also to provide seamless services as efficiently as possible. 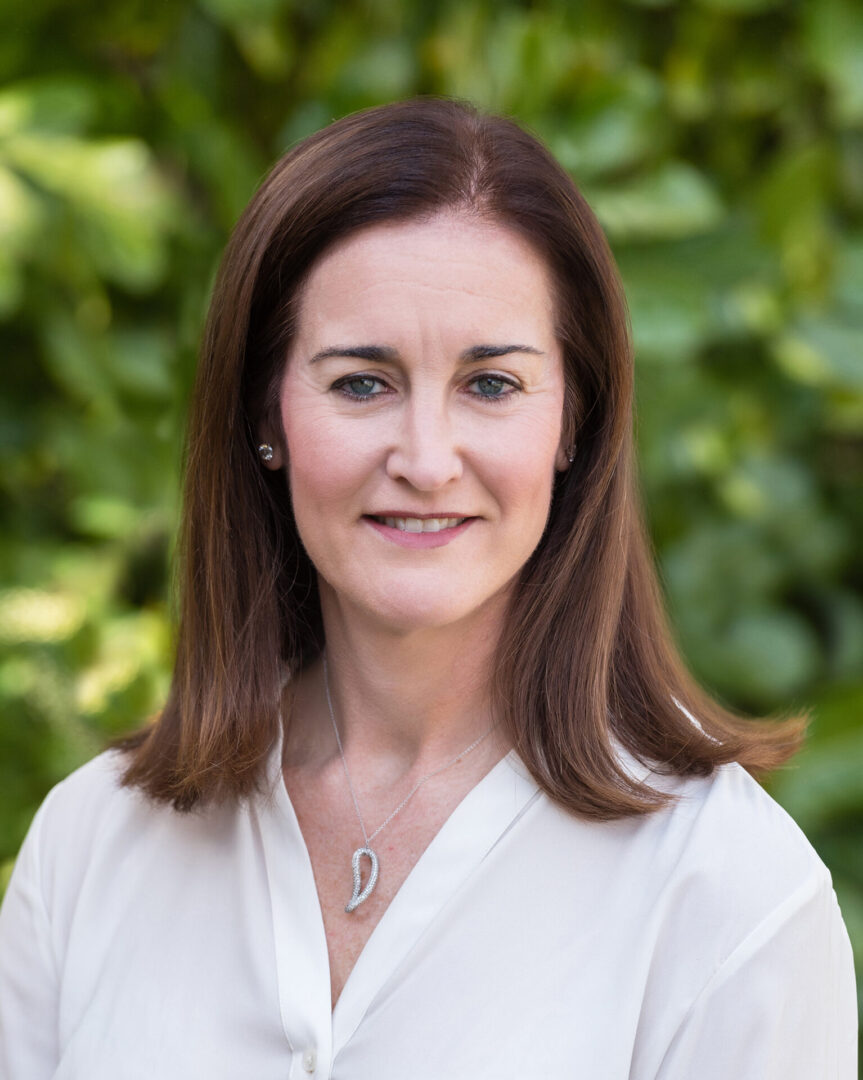 Jennifer grew up in South Florida and graduated from the Washington College of Law at American University in Washington, D.C. in 1997 before beginning her practice as a business transactions lawyer handling a wide variety of corporate and real estate matters. Prior to relocating to Cary in 2013, Jennifer was a partner at Greenberg Traurig in Fort Lauderdale and spent many years practicing at Sidley and Austin in London. Alongside her legal career, Jennifer co-founded and operated two distribution companies that sold products to a big box retailers. In her free time Jennifer enjoys angel investing, kickboxing and cross training and spending time with her husband and four children. 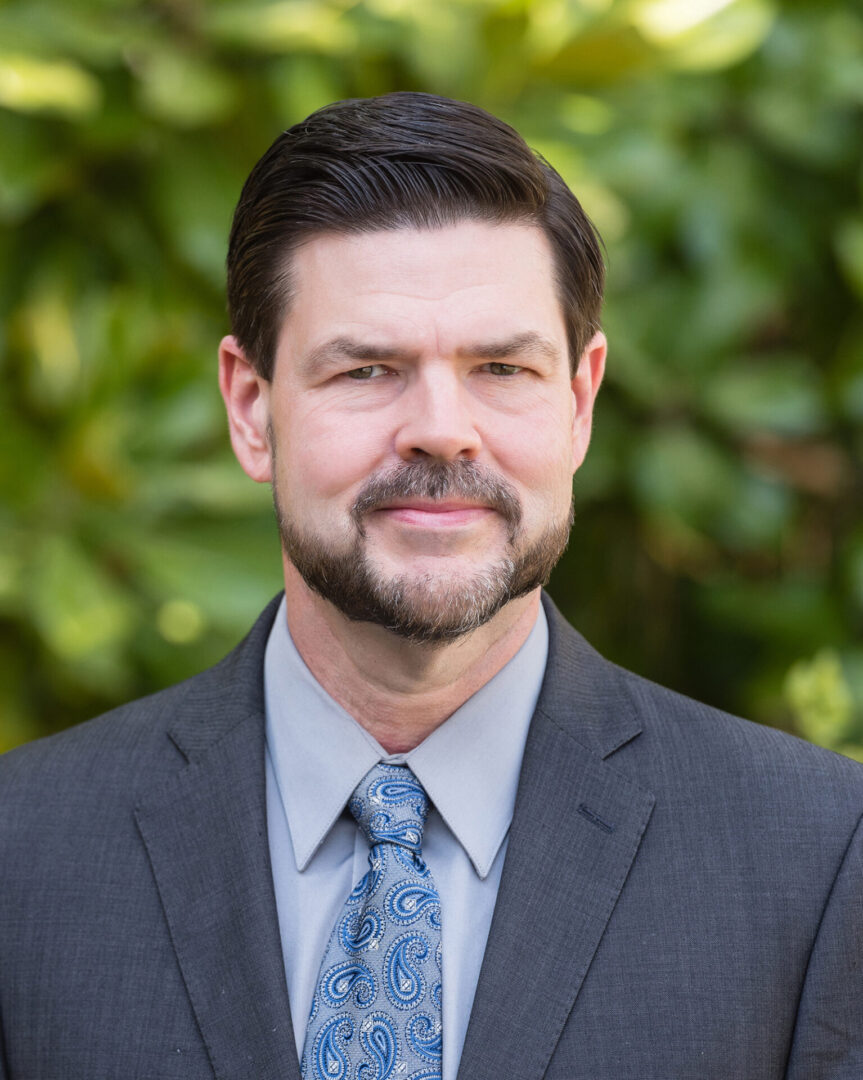 Jeff graduated from Western Michigan University, Thomas M. Cooley Law School in 1996. Jeff’s family moved to Florida when he was fourteen, where he developed a strong work ethic while working at his parents’ Ace Hardware store in Port Charlotte. Always having a love of real estate, he began practicing real estate law and founded Zdenek Law Firm in 1997. Jeff has built a reputation working with all things real estate related, including his entrepreneurial ventures real estate investing and owning and operating AirBnB properties. In his free time Jeff enjoys playing basketball and tennis, playing his guitar and writing music, reading and spending time at his “getaways” in Smith Mountain Lake, Virginia and Love Valley, North Carolina.

Jeff is admitted to practice in North Carolina (1997). 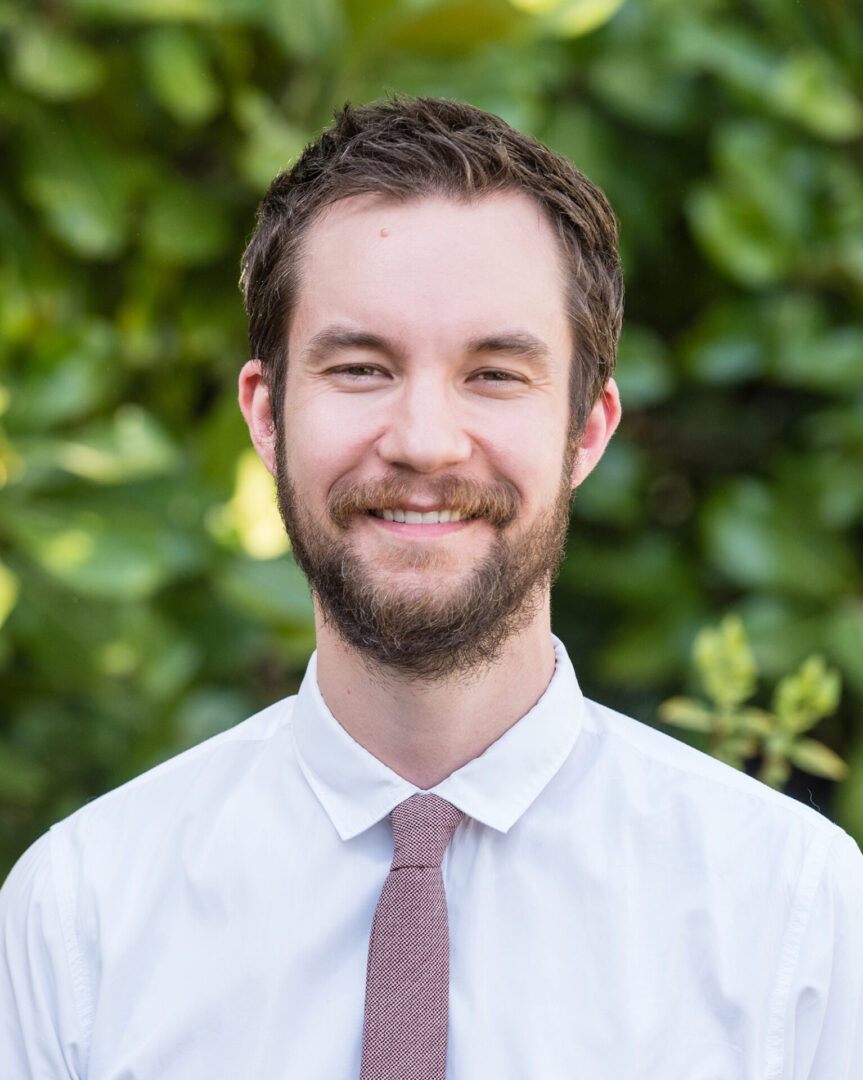 Mark was born and raised in Jenison, Michigan. Mark graduated from Pace University School of Law in May of 2013, and spent the first two years of his legal career practicing real estate litigation in the boroughs of New York City. In February of 2016, he moved to Raleigh with his then fiancé, now wife, Catherine. When not practicing law, he enjoys sports, travel and a good book. 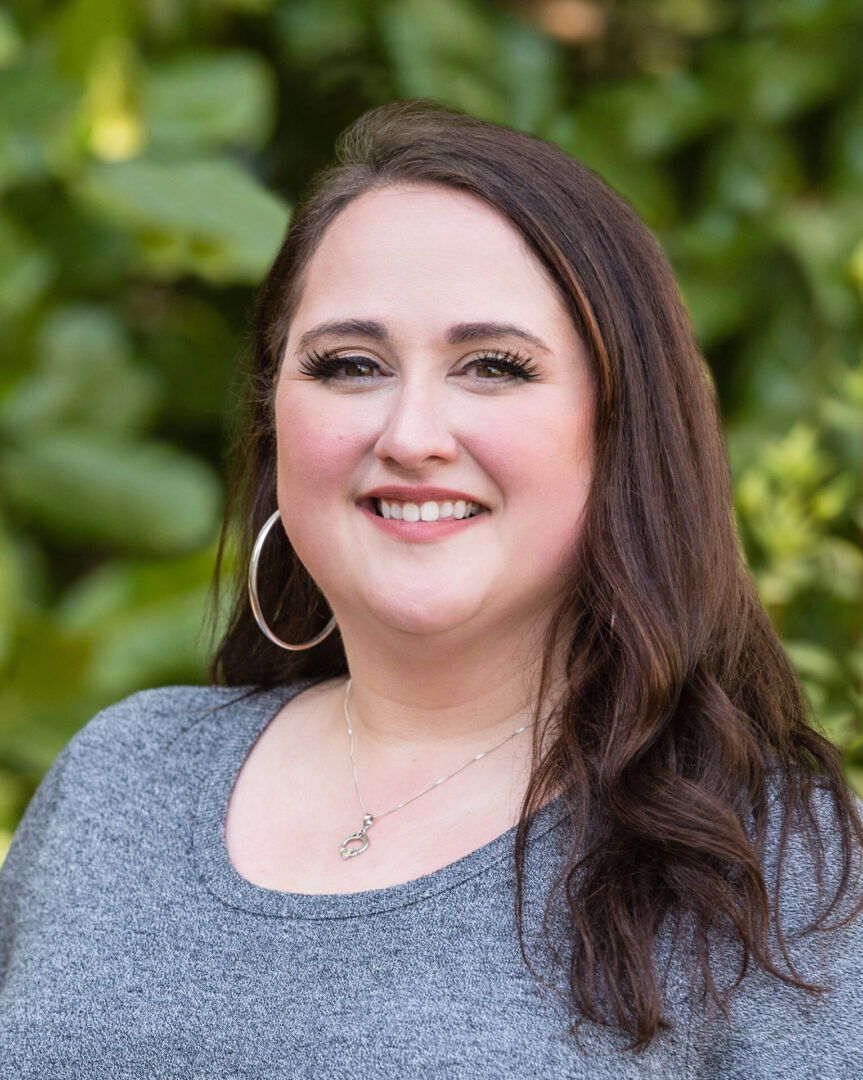 Sonia grew up in Quebec and speaks fluent French. She began her career when Jeff Zdenek founded the firm doing part-time work as a teenager. Since that time Sonia has built a successful career as a real estate paralegal and she has worked on over 10,000 real estate transactions. Her interests are real estate, anatomy, cooking and museums (with a particular penchant for osteology) and prides herself on being a Disney and Harry Potter geek and she loves her real estate agents like family. When not rocking the real estate world, Sonia enjoys spending time with her husband Ian and her two dogs, Bucky and Nala. 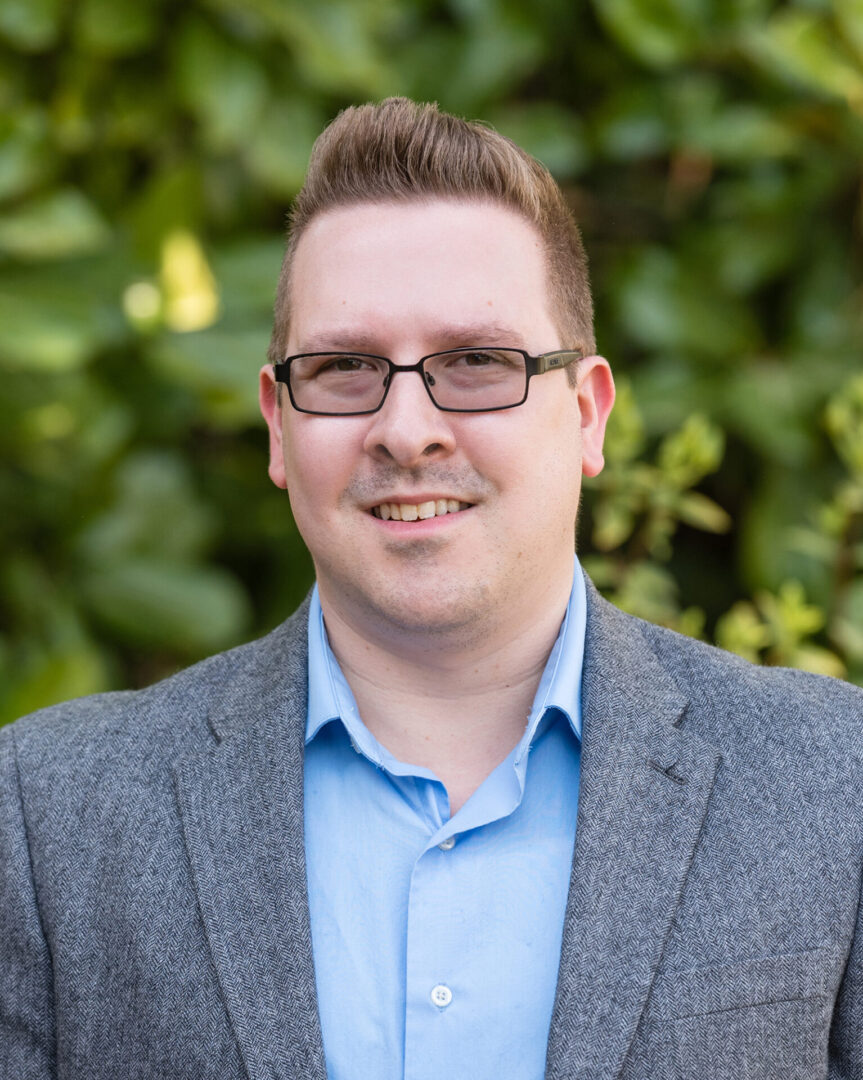 Ian was born in Chicago and grew up in the city’s northwest suburbs before relocating to the Triangle in 2008. While Ian’s paralegal expertise is concentrated in real estate, he also has experience working within litigation, corporate and employment matters. Ian’s likes are spending time with his wife Sonia, hiking the local greenways, discovering new restaurants and seeing new movies. 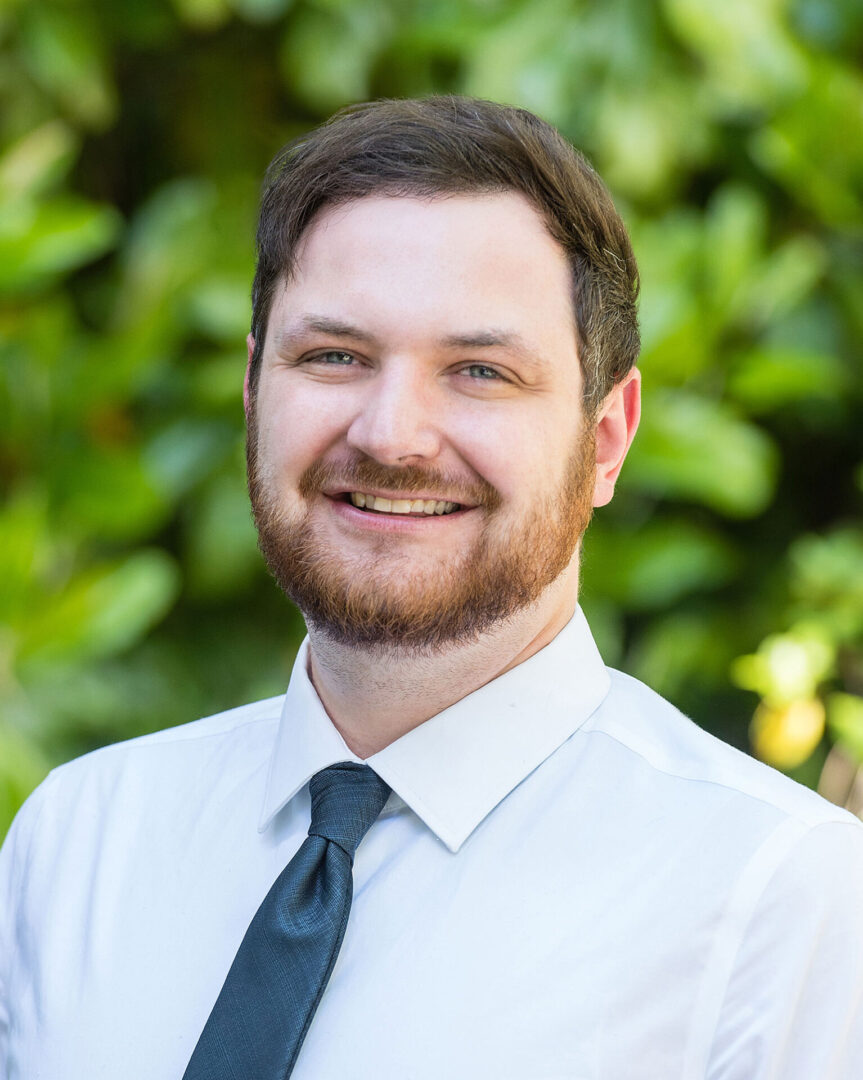 Josh was born in rural Pennsylvania and moved to the Triangle in 2003. With over ten years of customer service experience, he enjoys working with and meeting new people. As a real estate paralegal since 2017, Josh has learned how to apply his prior experiences in different ways to assist people with getting into their new homes. Josh is a self-proclaimed bookworm and spends most of his free time buried in a stack of books, drawing portraits in pencil, or experimenting with interior design.